Established in 1983, the Carbon Valley Parks and Recreation District is a special district covering roughly 45 square miles, including the communities of Frederick, Firestone, Dacono and rural areas that surround the Tri-Towns in Colorado.

Through the management of two facilities, the District offers new as well as traditional programming. The main recreation facility is a 50,000 square foot center that hosts a 25 yard, six-lane lap pool, an activity pool with amenities such as logs, lazy river, 18-foot slide, and a kid's splash pool. The aquatics section also offers a steam room and a hot tub for guests. Outside of the pool area, the facility houses a dance studio, two gymnasiums, cardio room, fitness studios, a state of the art weight room, a child care facility and public meetings spaces. The second facility is across the street and houses the District's Gymnastics Center and Senior Center.

The Carbon Valley Parks and Recreation District strives to increase and enhance recreational opportunities by providing a variety of quality programs and activities for the residents of Frederick, Firestone, Dacono and surrounding communities.

What is a Special District?

The Carbon Valley Parks and Recreation District (CVPRD) is a governmental entity and is known as a Special District in the State of Colorado. Special Districts in Colorado are local governments, i.e., political subdivisions of the state, which make up the third level of government in the United States. Local governments include counties, municipalities (cities and towns), school districts, and other types of government entities. Colorado law limits the types of services that county governments can provide to residents.

Districts are created to fill the gaps that may exist in the services counties provide and the services the residents may desire. The majority of districts draw their boundaries in unincorporated county land, but residents of a municipality may be included in one or more districts.

Our Commitment to Excellence 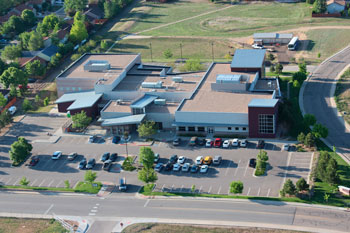 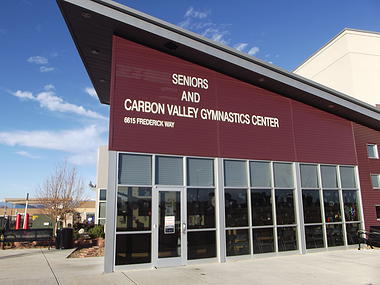